I'm not going to grow a beard for "No Shave November". I don't think I could if I tried, really. Steroids gave me peach fuzz, that's it. 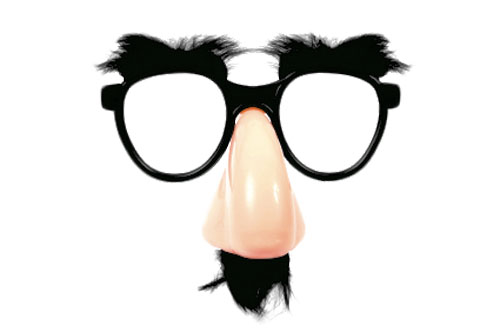 For those that don't know, The Movember Foundation is the leading global organization committed to changing the face of men’s health.

The Movember community has raised $559 million to date and funded over 800 programs in 21 countries. This work is saving and improving the lives of men affected by prostate cancer, testicular cancer and mental health problems.


While the risk is higher for smokers, lung cancer is NOT a smoker's disease and shouldn't be dismissed as such. Just because you may engage in an activity that is a risk factor for lung cancer doesn't mean you will ever get it, however those who lead a perfectly healthy life are also at risk.

If you breathe, you can get lung cancer.

That's why asking a person "Did you smoke?" is probably the most insensitive thing you could ask a lung cancer patient. The only person that should ask that question is their oncologist. Even if an individual smoked, you have no way of knowing that it's what caused their lung cancer.

...Even if it did, would you say a smoker with lung cancer is any less deserving of care or treatment than someone who never smoked?

We need to focus less on the stigmas of lung cancer, and focus more on understanding the disease so that scientists and doctors can find a cure. Funding research is the key to unlocking the secrets of cancer.

The government doesn't seem all that concerned with funding lung cancer research, though it kills more people than breast, colorectal and pancreatic cancers combined. (Source: LUNGevity)


Most of us pick our battles. I don't have a choice but to fight.

It's up to all of us to put lung cancer in the spotlight - it's already on a pedestal:

Visit resources like LUNGevity, the American Lung Association and the American Cancer Society for ways you can help fund research. You can also visit the websites of local cancer centers for volunteer opportunities and ways to donate funds directly to the centers.

There are often bike rides, 5k races/walks and other events that take place throughout the year nationwide, check to see if there's a lung cancer event near you.